"Life is short and the world is wide." 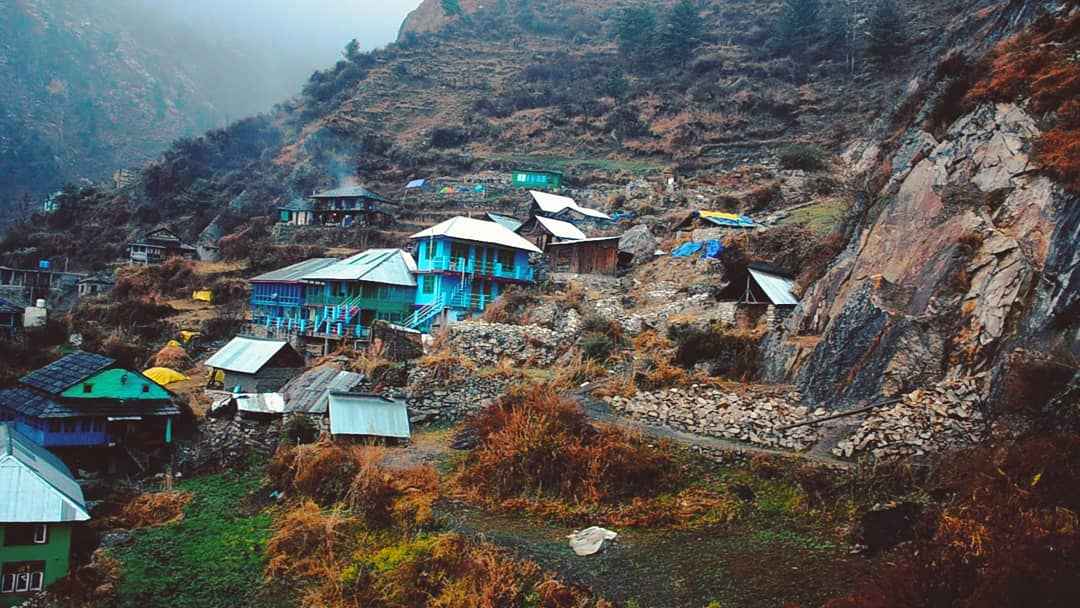 Malana is an ancient Indian village in the State of Himachal Pradesh. This solitary village is situated in Parwati Valley to the north-east of Kullu district isolated from the rest of the world. Malana is known for being one of the oldest democracies in the world guided by their devta (deity) Jamlu rishi.

Malana is a mysterious and magical village, whose people believe that they descended from the army of Alexander the Great and For the outsiders, there is a long list of do's and don'ts to be followed in the village. The people are friendly but outsiders are told to keep distance and not to touch anything in the village.

►There lies a beautiful deep hidden village by the name of RASOL in the foothills of Himalayas at an altitude of around 10,000 ft. above the sea level inhabited by around 75 houses. Rasol is located in Parwati valley , famously known as “GOD OWNED PLACE”.

►There are two options to reach Rasol i.e., is to hike from MALANA OR KASOL. We will be starting our hike from Malana. The hike takes 4 to 5 hours with few steep climbs which are very doable for a roookie hiker.

Book Your TourWith OFF ROAD TRAVELLERS 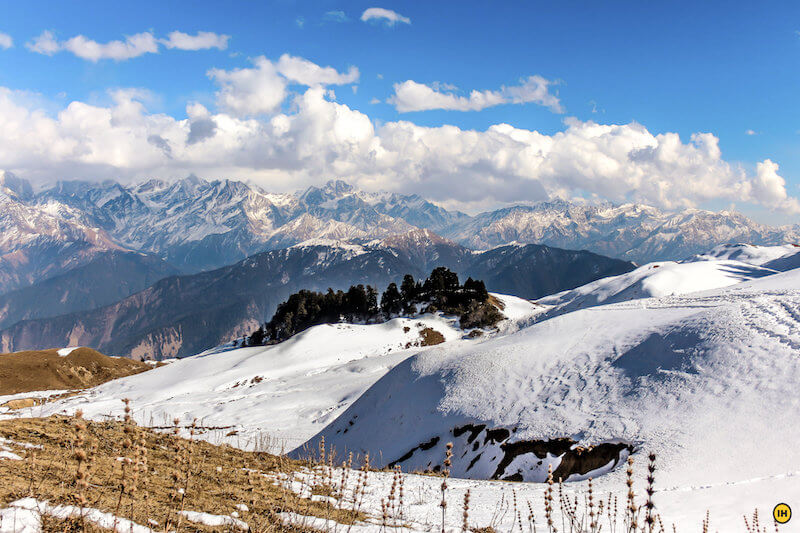 Dayara Bugyal is considered to be the most beautiful and breathtaking, because of the highland meadows. This trek has a unique charm because of the unmatched beauty of the mighty Himalayas. 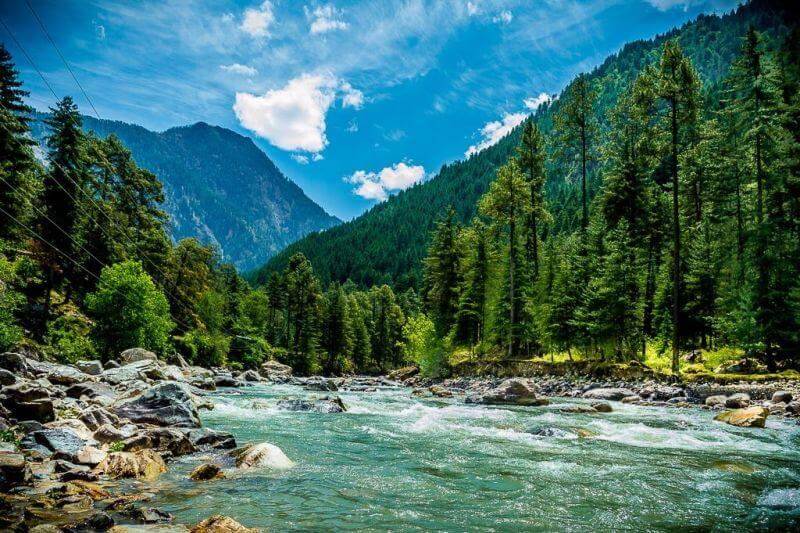 challenge yourself for a trek to Kheerganga where the mountains are mighty, the blue sky is our blanket, where the water is so tasty ,and stars are our companions. Join us for a Camping Trek experience. 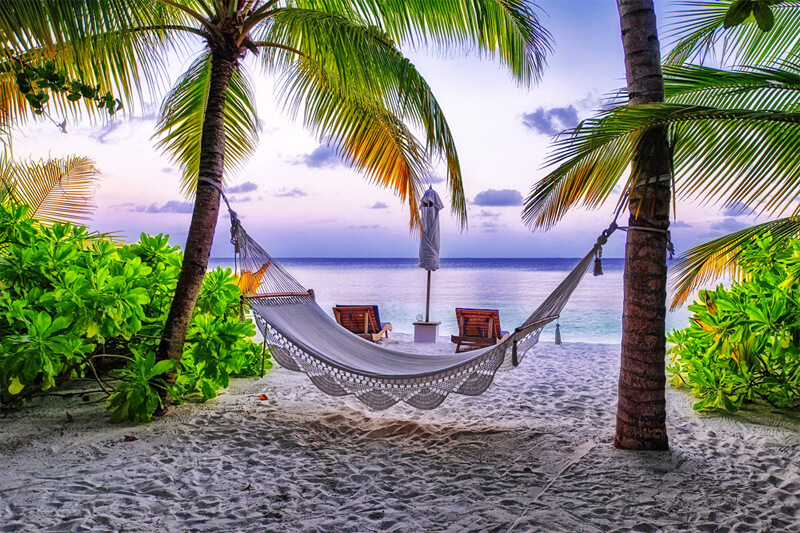 The capital city of the Andaman Islands, Port Blair is your entryway to the rich expanse of beauty and serenity that the islands have to offer. 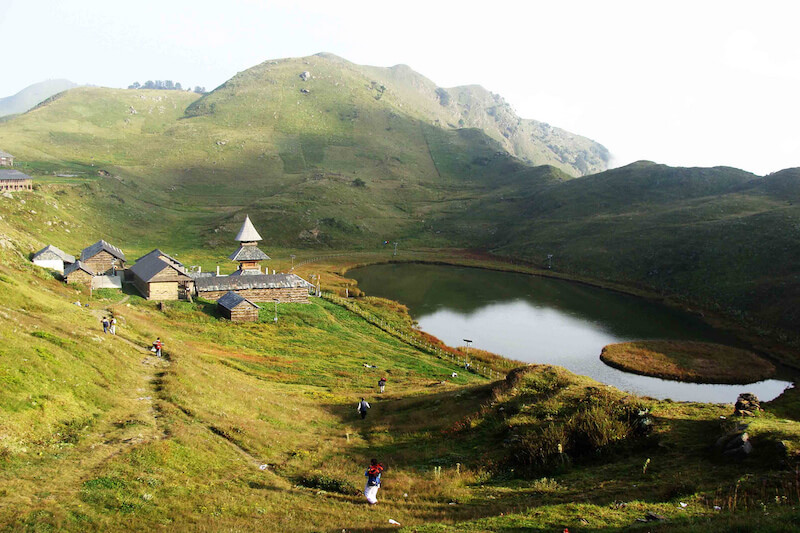 Situated at an altitude of 8956 feet above mean sea level, Parashar Lake is an hallowed lake in the Mandi district of Himachal Pradesh.